Faba bean growers in South Australia, Victoria and southern NSW now have another variety to consider for planting in 2016.
→ Full story

Why the different labels with different WHP comments?
→ Full story 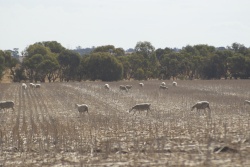 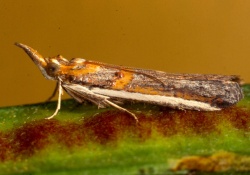 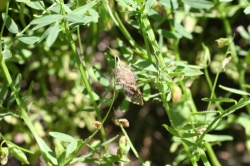 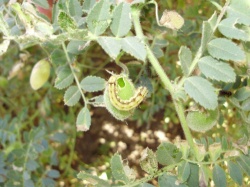 Pulse Australia estimates that over half a million hectares have been sown to desi chickpea this year in the northern growing region of Queensland and northern NSW. This is the largest area sown to chickpea in the industry’s history in Australia, double the 5-year average, and brings with it some potential logistical difficulties.
→ Full story 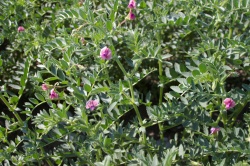 Warmer day temperatures and earlier plantings in some districts have initiated early flowering in many chickpea crops this season. A number of growers have been wondering why many of these flowers have dropped without setting pods and how to encourage pod set early in the season.
→ Full story 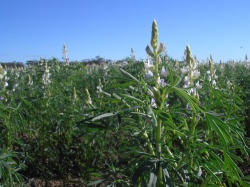 Lupin on the move in southern WA

For the past three seasons, lupin pricing has hovered around and beyond $300/t, following very disappointing financial returns from lupins in 2011.
→ Full story 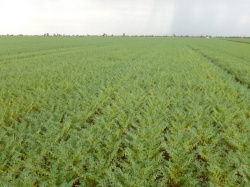