The Pulse Standards Committee seeks comment from industry on any issues relating to pulse standards for potential adoption in 2018/19.
→ Full story

Indian tariff on chickpea and lentil

Some 200,000 tonnes (around A$150 million) of Australian chickpeas and lentils are currently in transit to India and may be affected by the 30% tariff that has been suddenly imposed.
→ Full story

By becoming a member of the peak industry body for the Australian pulse industry, you not only have access to valuable resources to help you grow and develop your business, you also have a direct say in issues and opportunities that directly impact your business.
→ Full story

Sclerotes in chickpea and lentil

Due to higher than normal fungal disease pressure in many regions during the 2016 winter growing season, sclerotes (fungal disease survival structures) have been found in some chickpea and lentil grain deliveries.
→ Full story 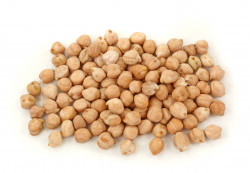 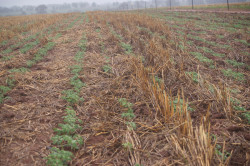 Many regions have experienced excellent sowing conditions and Pulse Australia estimates that the sown area for 2016 will be similar to the 1.9 million hectares planted area of 2015.
→ Full story
← Newer Posts