ACIAR project to increase the profitability of pulse crops in Pakistan

Meeting with local researchers and farmers, the project team of agronomists, food technologists, economists and social scientists from Charles Sturt University, Farmlink (Wagga Wagga farmer group) and Pulse Australia is setting the groundwork for the cooperative project. The team spent 10 days in Pakistan, meeting with approximately 40 scientists in the capital, Islamabad, and in Rawalpindi and with farmers in Khunda, about 100 km from Islamabad. 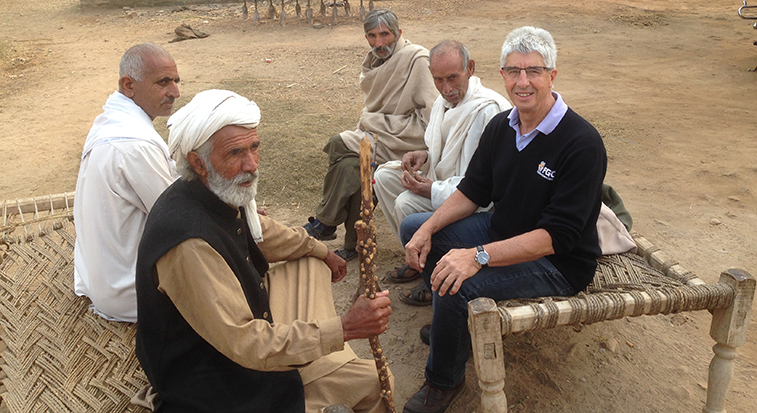 The project aims to help local farmers improve the way pulse crops are grown, to add value through basic food processing technology and make these crops more economically viable. As is commonly the case, the funding through Australian Centre for International Agricultural Research (ACIAR), an Australian government agency, is expected to be beneficial for both Pakistan and Australia.

Collaborative projects like this bring researchers and farmers together to understand the problems faced when producing grain in different climates and localities. For Pulse Australia members there will be opportunities to investigate value added products suited to this market and to connect with local buyers and processors. With a population of 180 million people, Pakistan is an exciting proposition for introducing new technologies in food production and processing.

To begin, the project team has engaged with local farmers, in particular the women who are a major part of the agricultural workforce, to find out what problems they have in growing crops such as chickpeas, lentils and groundnuts (peanuts) crops. Being high in protein and dietary fibre, these crops are often staple foods in the diet of people in India, Bangladesh and Pakistan so improved production will have a direct benefit on nutrition and food security.

Three members of the project team, Penny Heuston, Deirdre Lemerle and Cindy Cassidy, have both agronomy and social science skills to help break down barriers, especially with the women farmers. The women were very willing to share their experiences and explain the problems they faced on their farms. 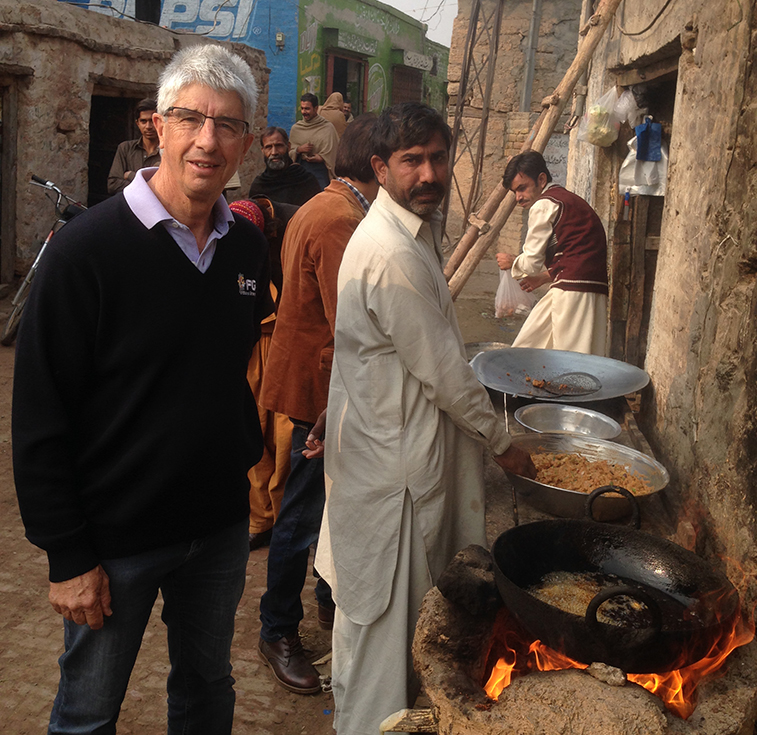 A series of research demonstrations, including improved seed varieties, integrated pest and weed management, zero tillage techniques and improved harvesting, are planned to show how Australian technology can be adapted for use on small-scale farms in Pakistan.

The team will be interacting with many local researchers and farmers throughout the Pakistani regions of Punjab, Sindh, Balochistan and Pakhtunkhwa Khyber Kashmir to establish widespread cooperation within the 5 year project. The initial meetings with researchers and farmers were well received with considerable goodwill established for the collaborative project. The Australian High Commission in Islamabad, which will oversee the project, was also very cooperative, albeit under strict security regulations, and will assist the team to access regional areas of Pakistan. 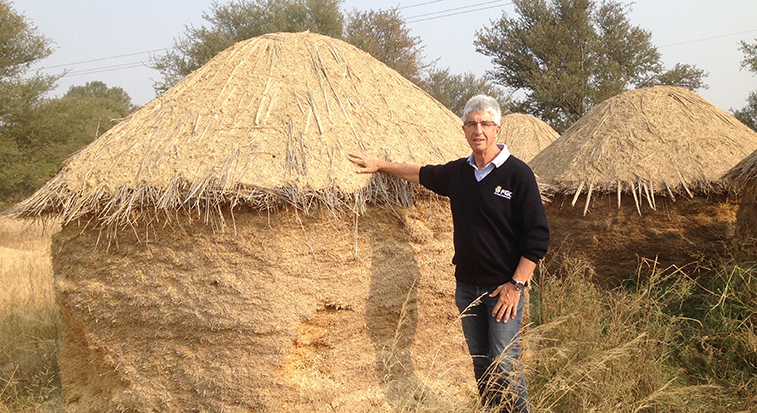